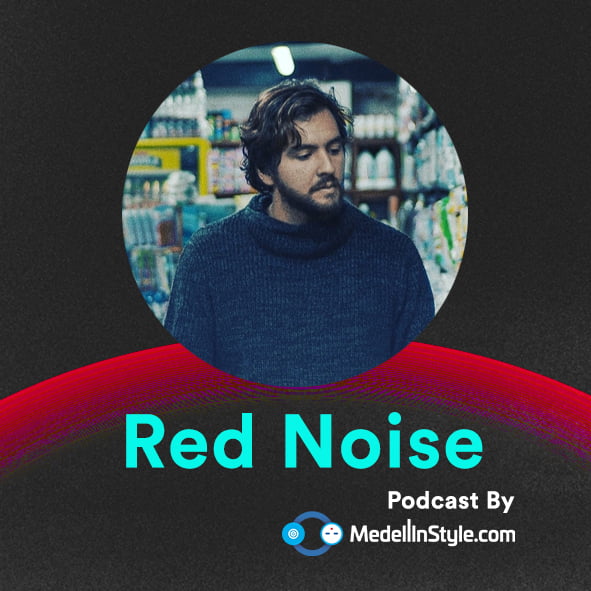 Tomás González, known in the music world as Red Noise, is a music producer, sound engineer and DJ, born in Medellín and raised in Santa Marta. Strongly influenced by nature and respect for the environment, its hypnotic sounds that travel from the ambient and IDM, even electro and techno, always looking to be under the context of the jungle and its soundscapes.

He recently released his first album titled “Alouatta” which seeks pay tribute to the Taironas and their descendants, in addition to various releases on other platforms, compiled and labels like Música Urgente, Futuristic Label, Música Sin Gobierno. Has shared cabin with artists like Mike Parker, W.I.R.E, Merino, Skcribled, Sepian, Launaea, among others, and is currently a member of the collective of Medellín “Rouge”.