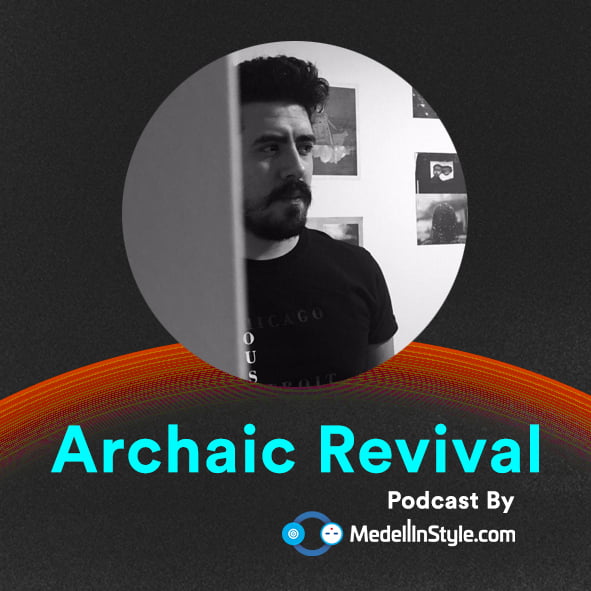 Although the artist behind the musical project has been working on the local scene, since 2009, he has had the fortune to grow in music since he was very young and have great influences in different musical styles, working for the music of very personal way last several years, but I think the pinnacle of all this came with the birth of “Archaic Revival” that started as a musical project in 2015 in the visible part or publicly so to speak, but the project had been working since 2014, precisely seeking to unite many elements under the previously explained concept.