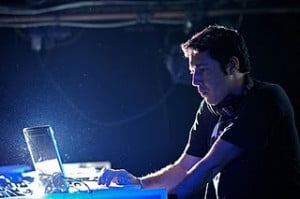 the end of freak n ‘chic 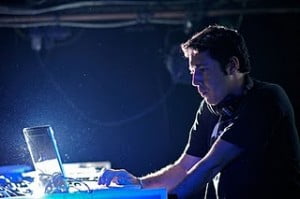 via: teshno.
in 2008, idj mag visited dan ghenacia to find out about the plans he had for his exciting young label, freak n’ chic. two years later, and in the wake of worldwide and country-crippling recession, i was sent back to paris to find out how things had unfolded.

october 2009
“we did freak n’ chic vs highgrade at panoramabar in berlin. everyone was there, all our artists played and it was the longest party we have done together – 27 hours! it was amazing having everyone together in one place.

may 2010
“i played back to back with dyed soundorom at dc10 in ibiza – it’s always a pleasure playing with him and it was his first gig as resident there. it was a very special moment”

june 2010
“i did a small tour of mexico, san francisco and new york. there was amazing music everywhere – back to a deep house sound so i really enjoyed that.”

july 2010
“my final one is last night, the kubicle 3rd birthday in london with jamie jones, lee foss and others. it was really really cool around london. i’m so glad they are coming to batofar next week!”

summer 2010
“i’m really pleased to be back at batofar doing our intimate parties. people really seem to enjoy them and the vibe is always cool every thursday.”