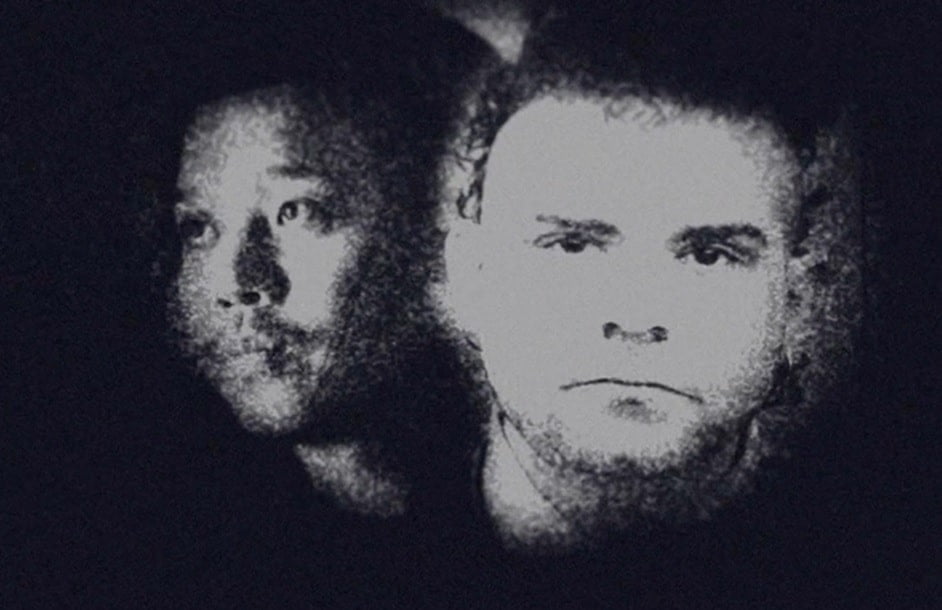 Premiere: Listen to ‘Crash It Here’ by Cadency & Hadone on BPitch | EN version

Could you tell us a little about what was happening with you when you received Ellen’s invitation to do a musical tribute about her WANA party series.

Hadone: I was super honored to be part of it, first because Bpitch is a huge reference and second because it was the first time we got into working together with Hector.

Cadency: Actually Ellen asked me for some tracks and I sent her the track we were working in progress back then not saying that was from Jeremy and I. She took that one straight away when she listened. Back then we didn’t know the concept of the series or so.

About your track. Could you describe your creative process based on the track? Where did the ideas come from, how did they transform in your mind, what did they start with, and how did you refine these beginnings into the finished work?

Hadone: We exchanged some loops and each one completed what the other was bringing to the track, I do think we both work on ableton which is the easiest way to collab by distance.

Cadency: I guess we exchanged some loops back and forward was the middle of quarantine and we needed to relief that tension of being locked at home.

What machines or tools did you use to compose the track and what happened to you when you were producing the track?

Hadone: Only ableton live, I like to be able to work in any places or when i’m travelling which is possible if your whole studio is in your computer. I guess each style really complete other hector brought this more madness and surprising part to the track.

Cadency: I think we did it all in ableton, remixing the audios we sent to each other until we arrived to a place of Union.

In what environment or situation would you like people to hear your track and this first part of the varied?

Hadone: in the same situation I would love to listen to it, with lot of strobes, in a club around sweaty people at 4 a.m.

Cadency: The track is a block of tension which leads to hope, as we hope that people listen to it at home knowing that the end of this is nearer than it used to be. And we all can’t just wait for it, can’t imagine what will happen then.