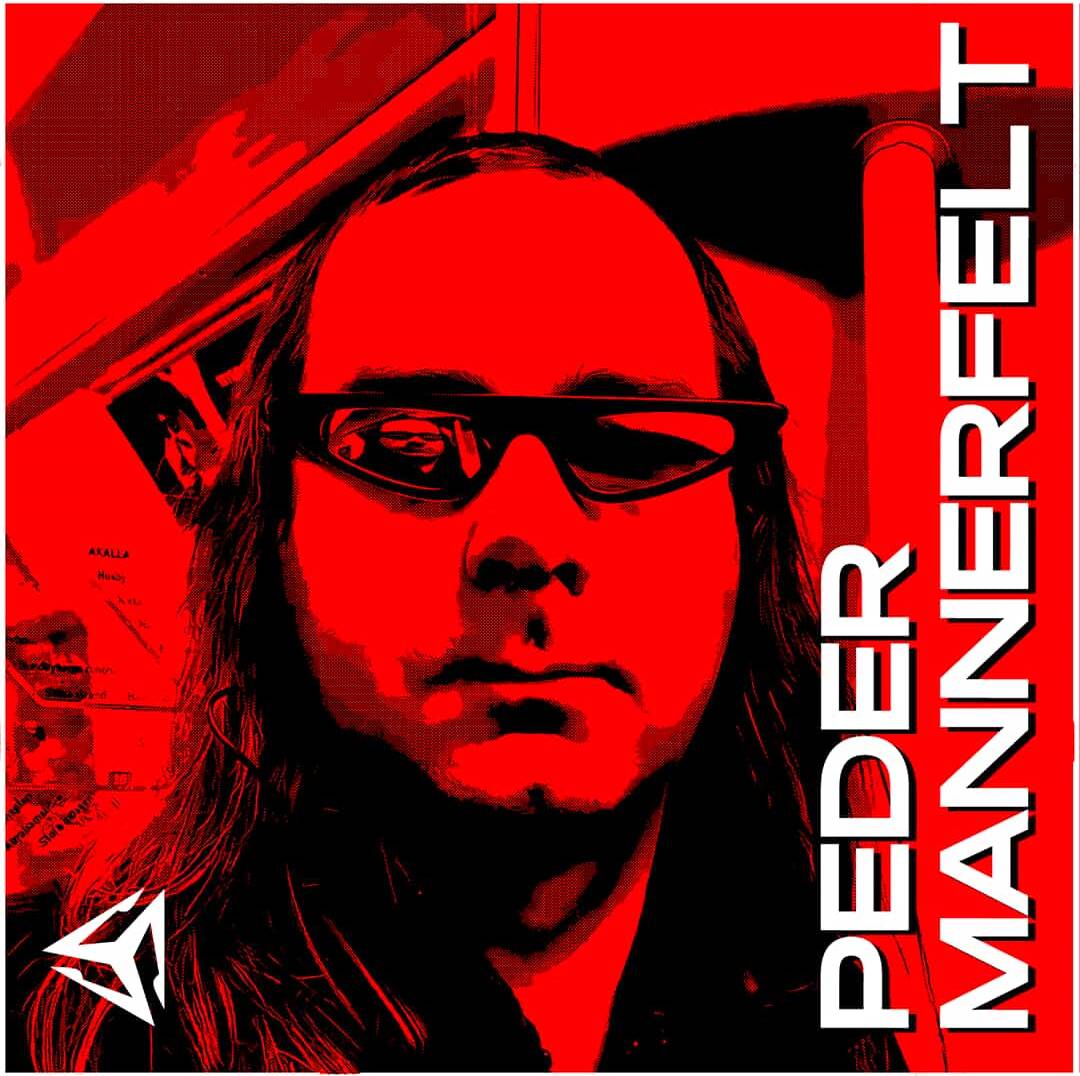 From obtuse angles to intense physicality, Peder Mannerfelt’s highly individual take on techno demands attention and consideration. While his many-sided body of work reaches back more than a decade, the Swedish producer’s current investigations in the field of experimental dance music are as prolific as they are unpredictable.

After a series of albums as Roll The Dice alongside Malcolm Pardon, he lent his production skills to Fever Ray’s acclaimed debut album and 2017’s Plunge and is currently busy exploring a new strain of techno-pop together with Pär Grindvik as Aasthma.

Working under his own name Mannerfelt’s sonic imprint can be most acutely felt. Accompanying appearances on Voam, Hinge Finger, Numbers and more, he established his own label Peder Mannerfelt Produktions to carry the bulk of his output, and that of kindred spirits such as Klara Lewis, Code Walk and Sissel Wincent.

Peder Mannerfelt music is always rooted in the kinetic energy of techno even as it seeks to break down the genre’s rigid, illusory formulae.