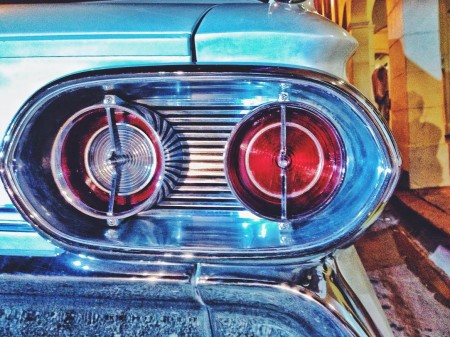 Mike Servito is a DJ’s DJ — a lifelong music fanatic with a truly unique ability to move a dance floor. Fearless in his seamless transitions from one style to another, Servito has an unpredictability and a deep trust in his music knowledge that has garnered him a cult following over the years. Although Servito is a New York transplant, his DJ style is unmistakably Detroit. Inspired by Detroit radio of the ‘80s and the city’s local DJs in the ‘90s, Servito came of age in a flourishing electronic music scene, making his debut in 1995 and immediately gaining attention and the respect of his peers and local techno heroes. After a brief hiatus, Servito was lured back through the vigorous encouragement of his close friend Magda.

He returned to the DJ realm in 2002, redefining himself and finding inspiration in the new generation of electronic-music producers and DJs. Mike Servito was among the original UNTITLED residents, whose ranks include MATTHEW DEAR, DEREK PLASLAIKO, TADD MULLINIX, and RYAN ELLIOTT. He has played multiple Detroit Electronic Music Festivals and has held court with some of the best talent in the world. In 2008, Servito became an addition to Ghostly’s DJ roster. 2012 marks new territory with a Bunker residency in Brooklyn and representation worldwide, courtesy of Beyond Booking. 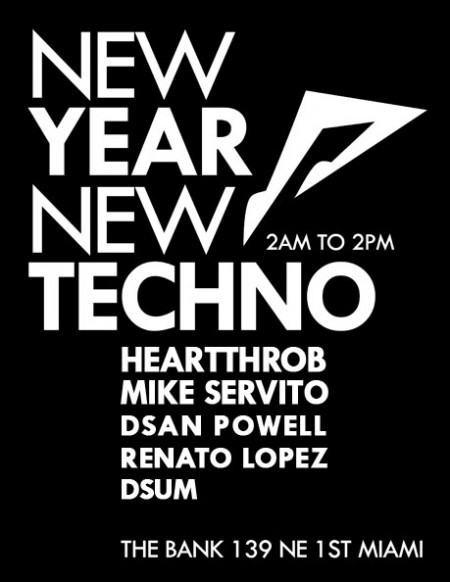