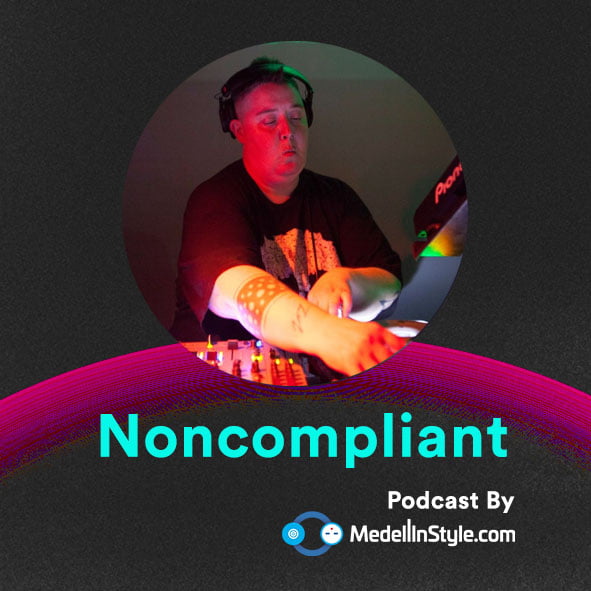 Two decades and a name change later, she is at the top of her techno game. Mixmag named her one of 2017’s Top 20 Breakthrough DJs. She owned a packed and sweaty Boiler Room during Movement Detroit, turned in mindblowing mixes for Slam Radio, Discwoman, and Resident Advisor.