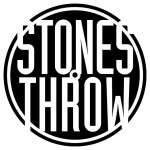 After launching a Kickstarter campaign to help with its completion late last year, the Stones Throw-focused Our Vinyl Weighs a Ton documentary is now complete and will premiere at the LA Film Festival in June. The feature-length documentary—produced and directed by Jeff Broadway and featuring a soundtrack of original music by Madlib—follows the story of the Los Angeles-based independent label from Peanut Butter Wolf‘s early days producing for the tragically killed Bay Area MC Charizma and on through the imprint’s work with artists like Madlib, J Dilla, Dam-Funk, and many more. The documentary will premiere at the LA Film Festival on June 21 and 22, with a coinciding party set for June 20. 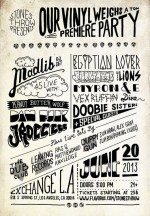