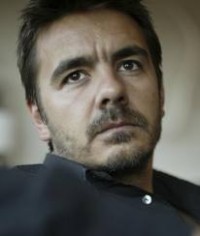 It is! Ironically, dance music has its roots in America and now many young Americans are listening to EDM without having any idea that it originated in their country. It reminds me of an interview I did with Mike Pickering for my book Electrochoc. In early 1990 he was asked to play in Chicago. Back then we were strictly playing Chicago house. Mike went to Chicago and at the end of the night two or three kids came up to him. They said, “What is this music you’re playing? Where’s it from?”. Mike looked at them and said, “Are you joking? It’s from your neighbourhood!” The funny thing is, twenty years later hundreds of thousands of kids in America are going crazy for EDM. Without America we wouldn’t be listening to what we’re listening to now. So that’s the biggest joke of it all – that they don’t know the background, they don’t know the roots.