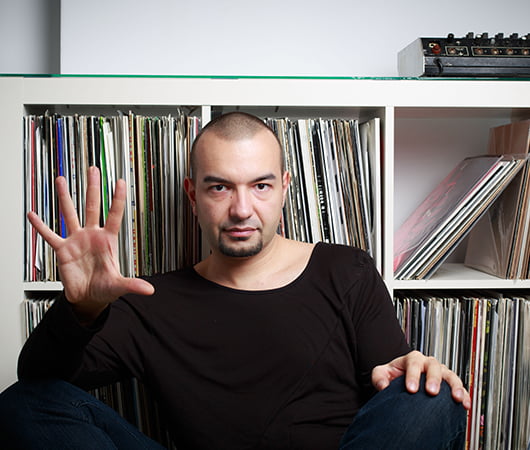 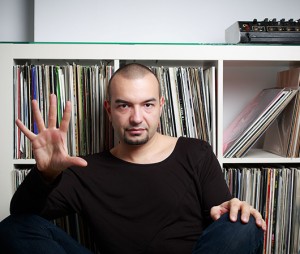 KiNK: “I would like to show few music machines which I have either used a lot in my productions or am planning to use in my future work.” 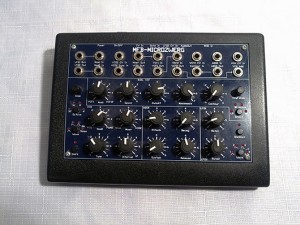 MFB Microzwerg“I bought a lot of products by the German brand MFB, with the intention to use them for my typical live sets or to make an all-analog-based live techno project. Both ideas failed for many reasons, but I ended up having a special analog set-up, including a sequencer, a spring reverb, a compressor, and a few little synths. That inspired me to take a step back from the computer. Jamming with those machines led to recording an album. MFB Microzwerg V.1, the synth in the picture, is literally on every track on the album, because it was quite easy to get the sounds I was looking for. More than that, it made me discover new sounds, which is unusual for such a small, budget instrument. It became one of my all-time-favorite synths.” 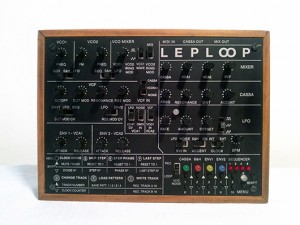 Leploop“This is a very original little music machine. Made in Milano, it’s called Leploop. You can make a track or a live set with just this machine. There is a kick generator, a noise generator (which you can use for percussive elements), two oscillators (which you can control independently), a very unique bucket-brigade-based analog sequencer with digital triggers, many modulation options, and most importantly of all, unique tone. I used it on a couple of tracks from my upcoming album and I used to tour with it. There are two versions of the instrument; you see version 1 in the picture, it’s the one I used on my album. My friend said it’s like a wild horse that you can’t ride and that’s true in a way, but I prefer the sharper tone and the temper of it. I also bought version 2, which has a much better sequencer, many more modulation options, and a lot of CV and gate outputs. The sound is more natural and controlled, which can be an advantage or disadvantage, depending on what are you looking for. That’s why I decided to keep both for the moment.” 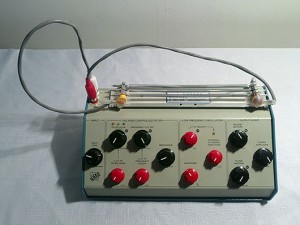 The Ekdahl Moisturizer“The Ekdahl Moisturizer is a voltage-controlled spring reverb and a multi-band filter. It has a very unique tone and look. I have few other spring reverbs, but this one, with the springs outside the box and a very dirty filter, is like a musical instrument. I love the way that it looks; it feels like it’s inviting me to make music—or noise. I used the Moisturizer in a very subtle way on my album, so there is still a lot of room for me to explore it in the future. However, it’s already a big part of my current sound.” 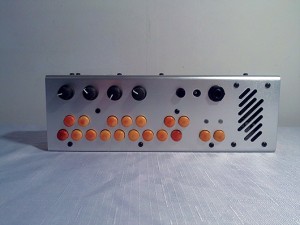 Critter & Guitari Pocket Piano“I was in San Francisco for few days in 2013. I found an amazing music store over there called Robotspeak. I really wanted to buy something, because they had very special instruments and the guy who runs it was nice and very helpful. I had to pick something small, so I could fit it in my handbag, and I took this Pocket Piano, made by Critter & Guitari. It’s a very simple digital synth with a few basic sounds, based on sine, square, and sawtooth waveforms with some frequency modulation; there is no filter. However, it sounds special, because of the few arpeggiator modes. When I switch it on, I suddenly come up with great melodies. I quite like the digital sound engine, but I can also send MIDI to another sound source. I still haven’t used it in my productions, but I play around with it very often. My friends react immediately when they see what I can do with it for a minute. I would like to record some music with it very soon.” 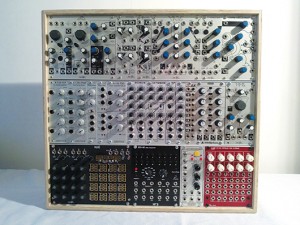 Eurorack Modular“This is the main part of my Eurorack-based modular system. I started it a year ago, just because I wanted to have a West Coast/Buchla style complex oscillator. My friend told me about someone who was selling a Make Noise Dual Prismatic Oscillator in Berlin. I bought it after midnight, on a dark street in Berlin, while I was on my way to a gig at the legendary Berghain/Panorama Bar. It was a rainy night, I jumped out of the taxi, gave the money to the guy, and he gave me a trashy box—I didn’t even check what was inside before I quickly jumped back into the car. It felt like I was buying something illegal, like drugs. At that time, I didn’t realize that I had bought the first dose of the most powerful drug! The rack got filled in pretty quickly, which was not the plan, and nothing can stop it from growing now. Currently, I have modules by Make Noise, TipTop Audio, Intellijel, Modcan, MFB, ADDAC, Circuit Abbey, and Doepfer. I’m also building a flat panel full of touch plates, but it’s not finished yet, so I decided not to take a picture of it. Recently, I used the system to make a remix of “Fever,” the new single from Audion and Tiga.” 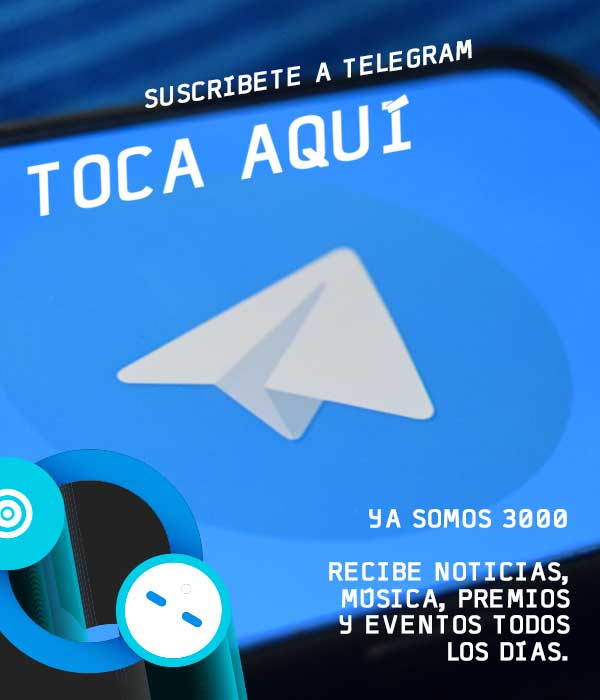