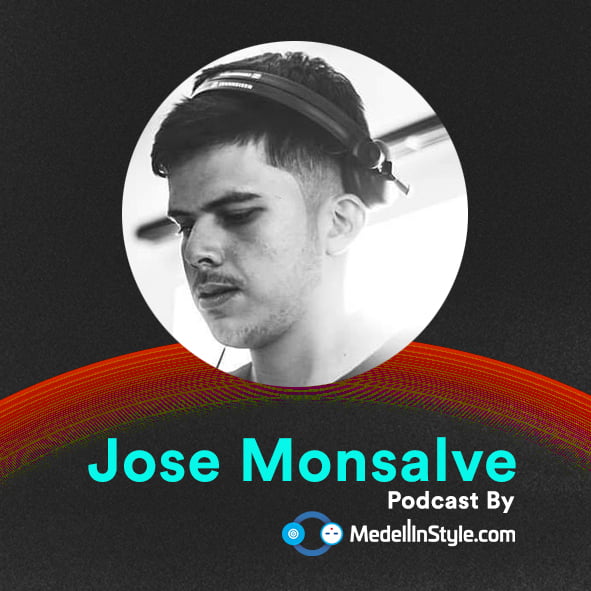 Dj / Producer of the city of Medellín. His sets are characterized by atmospheric sounds without leaving their rhythmic part. Within his musical career he has performed throughout the Colombian territory in several of the most relevant Clubs on the national scene.

As a producer, he has released his work on important labels such as Default Series, Bussines class records, Alss, Black Art, Refluxed Records, Vector Function Records (Mexico), Vapourtrail (Spain); Simplecoding Recordings (Arg) positioning him as a promising artist in the Techno scene.