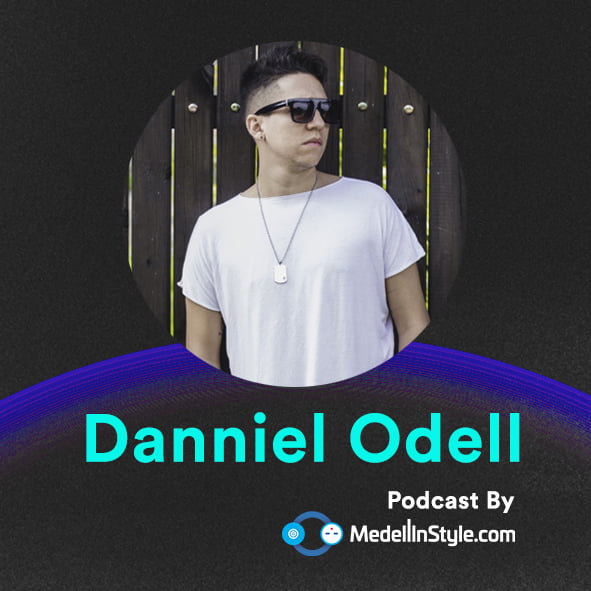 Danniel Odell was born in Medellín, Colombia, with a unique curiosity about music, as a child, his family showed him many Latin rhythms, since then he decided to make music part of his life. He officially begins his career in 2005 when he starts playing in small clubs and in some friends bars, private parties . In 2006 he met one of his best friends and colleague TacoMan, he was one of his motivators to continue pursuing his dream. They start playing in big local clubs like La Kasa, Carnival, Elektra, Oceania, among others.

After that, he began to meet new DJS and artists of the scene like John Aquaviva, in mid-2010 he released his record label called STEAM CIRCUIT, 2012 he got his first concert outside of Colombia, landed in Chile. His tour of Chile was with his friend Deraout, they played in cities like Antofagasta, then in some clubs in Santiago and in one of the best radios in Cigarra.FM.