CISCO FERREIRA aka THE ADVENT: WE FIGHT THE SYSTEM ( Exclusive Interview EN )

Cisco Ferreira talks about the futuristic statements of techno and its massive buzziness, finding that the simplistic terms are the most effective in a incontrolable world. Lets dance to his tribal feelings this Saturday in Aramáxima a warehouse in Medellín, Colombia. Dance You There !!!

1 Can you tell us Cisco a little more about how did you imagined the world in the first days that techno was created ? what were your mental lanscapes or places real or unreal you escaped or founded to generate the creation of this music.

Q1
When I first heard techno it was like listening to a new form of sound like discovering a new land I never saw before, it was something that was unique, I connected & gravitated to it more or less straight away, at that time (82-86) I was really into electro and early hiphop, so there was similarities with the the Beats(Mahines 808,909 707), baselines and sounds, so I already had an idea of how I could create this into a sound.. Never did I think it was going to be as big as it is now, but we know the only reason is because of the financial aspect of it and how people can actually make a lot of money from dance music, so this I would never of thought.. but in the beginning it defiantly felt like something new & against the system, almost like punk was.

2 There is a recent viral meme about the future statement of techno, from your words can you be a little more specific about your dreams/ and vision about what techno music is and how should be taken, shared and formed ? Maybe a message for the new receptors and also the old deserters.

Q2
The future of techno will always be in the grassroots, and (FOR ME) always will be about good quality music and Artists/DJs trying to find themselves, trying to create their own unique sound, & not trying to go with the mainstream and go with the most, “THIS HAS NEVER BEEN THE MAIN PURPOSE MAKER OF TECHNO, WE FIGHT THE SYSTEM REMEMBER …. instead better to go with less attention & attitude, which gives you as an artist time to evolve in your sound, and I think techno, in the future will have some interesting genres that will evolve out from this.. time will tell.. 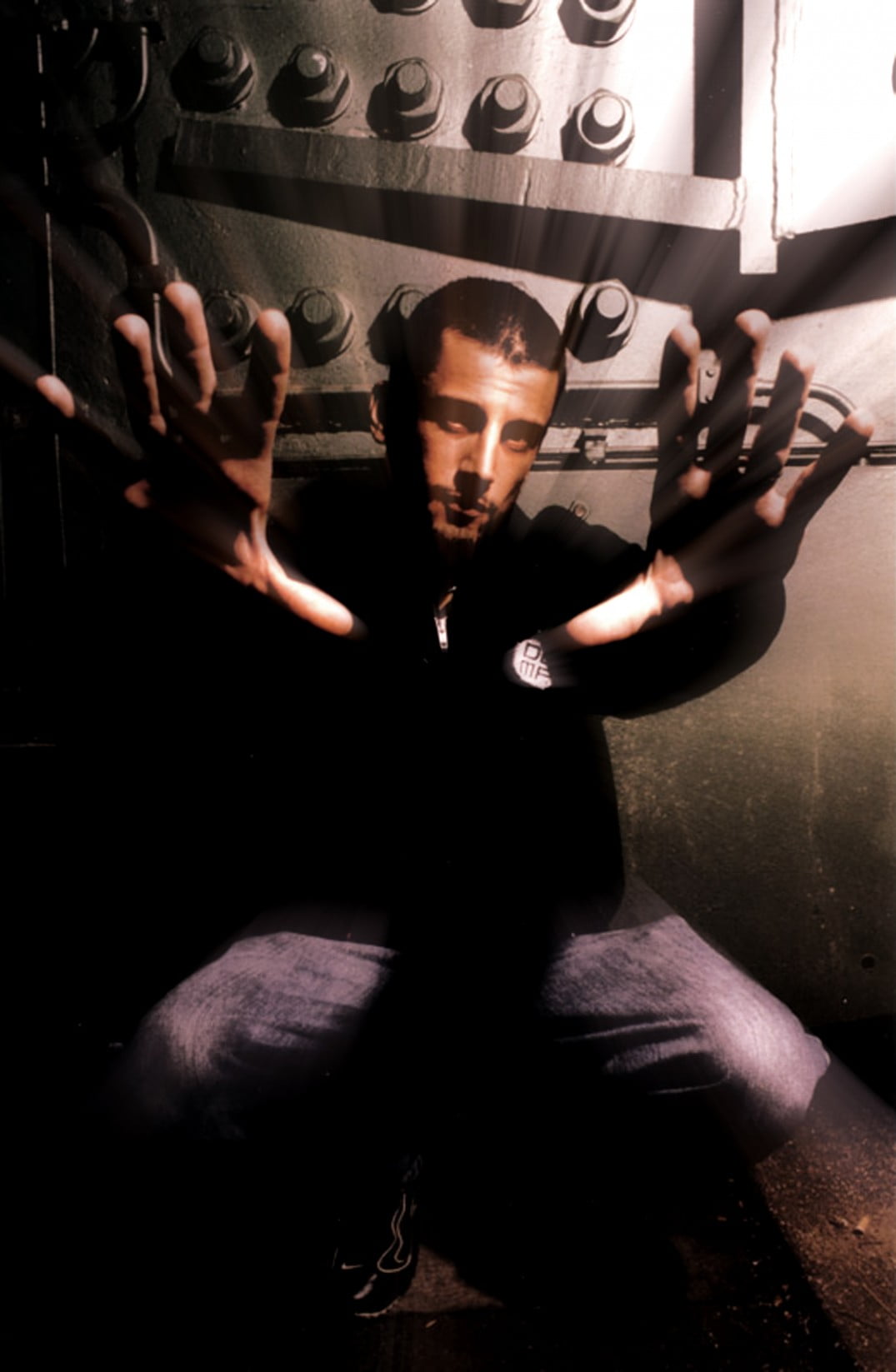 3 In that context how Techno helps to develop humanity ? of course for me this music goes beyond, feelings, ideas and bodies ! connecting minds around the world with more dinamic than any other artistical expression in the history : )

Q3
We mustn’t forget music is most probably the only thing that we have in humanity which Pure & no one can take that away from us, music it is universal and it makes perfect sense.. But with electronics it has a higher plain in ten order of this music because it has no words, it only communicates with numbers in rhythms it’s almost like tribal music & how tribes would get in contact with each other, it’s the best way to bring people together in peace & harmony, enjoying themselves having fun and listening to the drums, this must always be the main focus, no other factor..

4 Seems that legit artists were the only ones who were on the media, now that hiphop attitude adopted, is just about money and fame. but what about the crowd, now many have choosen at the contrary to be music finded more than social nets? Do you think we live in a millenium lazyness time or is just because there are more apes than ever ? Consumism is real and very well designed…

Q 4
Well we have the Internet now which has attracted a wider audience to this music, so now rather than before when you had selected crowds that….. only knew about this music and they they knew which record shops to go to… they knew where the parties were, because it was a selected crowd of people, and you as a DJ WOULD go to the parties and you could enjoy playing for that crowd, because you knew that crowd was there for you… Now it’s more or less the other way round, you are there for the mainstream because they (cluber or Raver) are now the main consumer off the $$$$$ scene like with EDM parties & the way America is trying to resell this music back.. as a very commercial circus type of atmosphere, leaves a really bad taste in my mouth because I have nothing against big festivals but I have against big festivals with DJs that really have nothing to do with each other musically in the lineups.. just doesn’t make sense to me, but hey that’s that’s the world & scene we live in today.. Plus soon as USA invalids anything.. it try’s to take over.. Lol 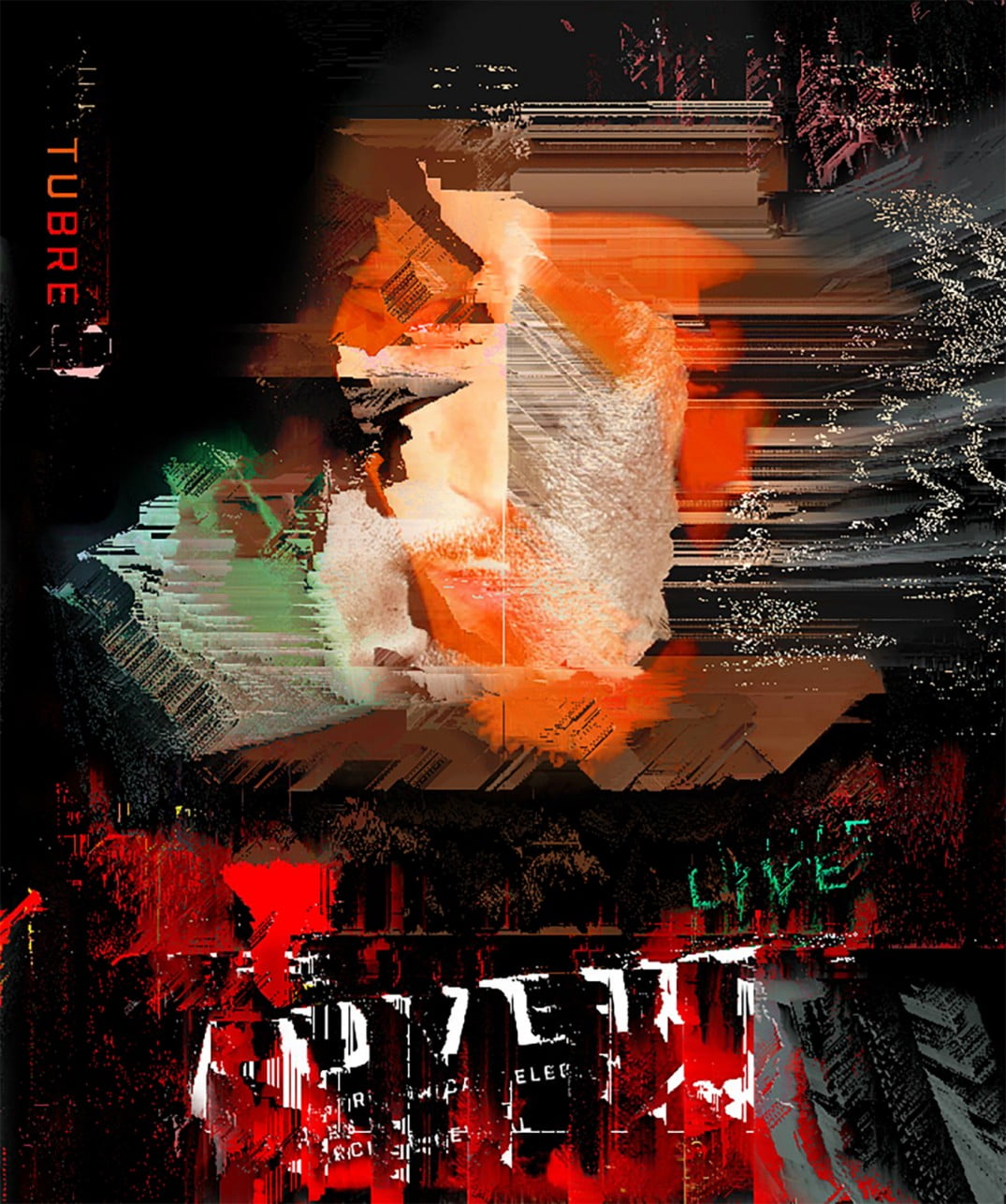 5 hi tech low life ? did techno cyberpunk era ended or is having a transition between technology for the masses and
accessibility ?

Q5
Nothing really ends what happens is it just gets reinvented and it starts over again.. yes, it’s a different transition now because we have Internet we have connection with the whole planet which we didn’t really have before so, it’s much easier to find something from current music and try and re-create it and make it go viral, and before you know it could be a big the next new trend so nothing has really changed nor ended, but let’s just see what the future holds and hope that the music stays true to techno grass roots

6 To end add a word in front of each concept: