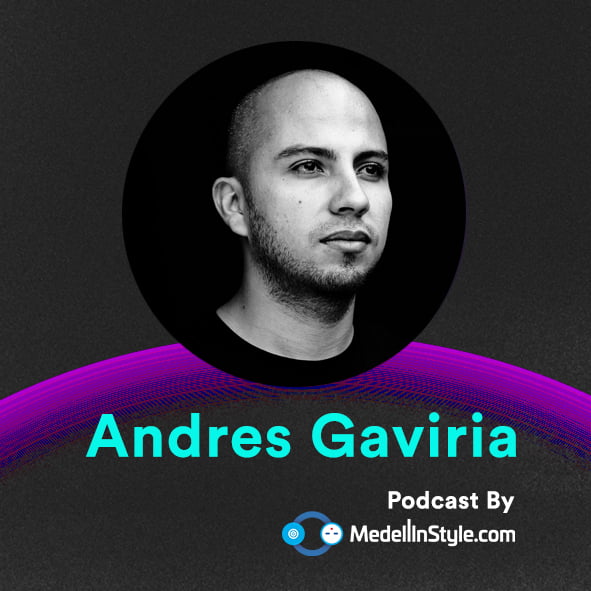 Colombian DJ based in the city of Pereira. Linked to several projects and clubs of great importance for the development of the scene in your city (Technosis, Garden Club, Parallel and Hum). In 2016 he had his first performance outside the country at Under Club – (Buenos Aires- Argentina), a recognized techno cycle and strongly positioned in South America. He is currently part of Matteria, a group that during its first year has projected an avant-garde proposal, bringing artists such as Antony Linell, Jonas Kopp, Claudio PRC, Mike Parker, Varg, Korridor and others.